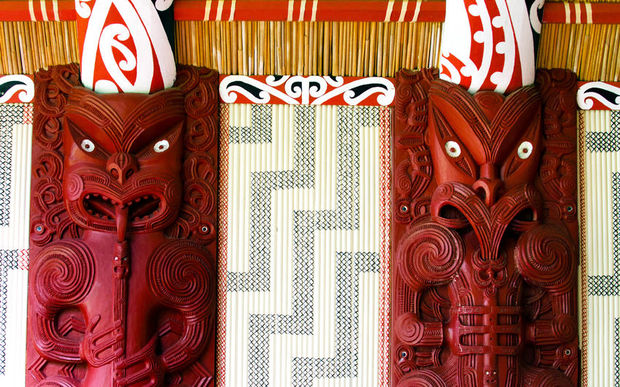 And post-settlement entities are now valued at around $6 billion.

The annual assessment of eight iwi, carried out by economic analysis firm TDB Advisory, shows Ngāti Whātua ō Ōrākei leading the way with a financial performance that is up by 16 percent.

The Auckland-based iwi, which lost all of its land to the Crown apart from the Ōkāhū Bay cemetery, has invested only in property, which has allowed it to concentrate on housing its people.

Just four years post settlement the iwi has a number of housing projects up on the hill at Ōrākei accommodating its iwi.

It has also invested in health clinics and has future plans in insurance and savings schemes.

Hot on its heels is Ngāi Tahu, which is now worth $1.5 billion.

Its diverse investment portfolio allows it to distribute funds back to iwi members in the way of a dollar for dollar savings scheme, educational and environmental projects and investments in Manuka honey and transport.

Earlier this year it sent youth to Silicon Valley as part of The First Nations programme, while a boot camp at Stanford University was organised for potential Ngāi Tahu leaders. It’s working on extensive environmental plans, a cultural identity programme providing language and it has poured money back into its marae.

Recently Ngāi Tahu played a major role in responding to the Kaikōura emergency. It’s marae Takahanga in Kaikōura served 10,000 meals and evacuated 175 people. It is assisting 75 people back to the town today.

Ngāi Tūhoe and Waikato-Tainui came close, with growth of 7 percent each.

According to the report, iwi like to invest in their own community rather than spread across New Zealand.

For the first time in five years, Taranaki Whānui’s Port Nicholson Block has returned a profit after the purchase of Shelly Bay in Wellington lost value.